Leveraging Bonanza's low selling fees, the seller has chosen to use their savings to give Bonanza buyers a better deal.

This item has been added to your cart 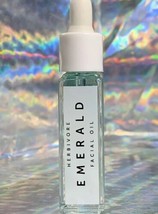 This estimate is based on: 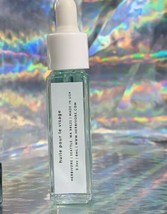 More about this item